Packing up my house in advance of a move, I came across some of the Seattle Thunderbirds memorabilia that my wife and I have acquired over the years. A few of those items are shown below. For larger images, click on the thumbnails.

For the 25th anniversary of the WHL in Seattle, the team produced full color 8×11 inserts for the game programs. Here are a few of them from the 2001-2002 season: 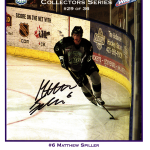 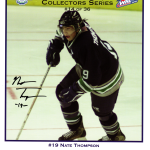 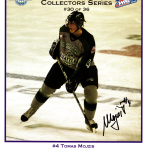 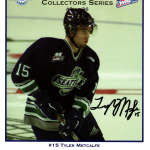 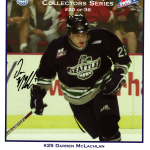 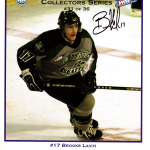 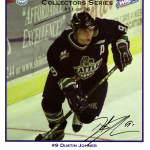 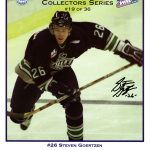 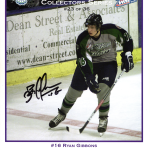 Over the years, the TBirds have produced trading card sets. Here are some from the 1996-97 set: 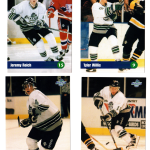 Also included in that set was a card for THE trainer, Curt Kamp: 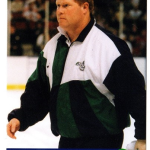 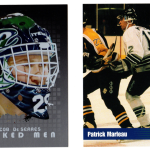 This is a photo that was sent to season tickets holders in advance of the 2004 playoffs: 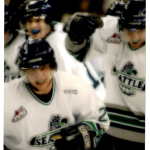 Here is the cover of the 2000-01 Thunderbirds media guide: 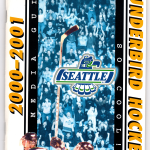 Videos used to be available after each game. You could order them during the game and then pick them up shortly after the game was over. I used to have lots more of these (and the DVDs that followed): 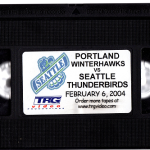